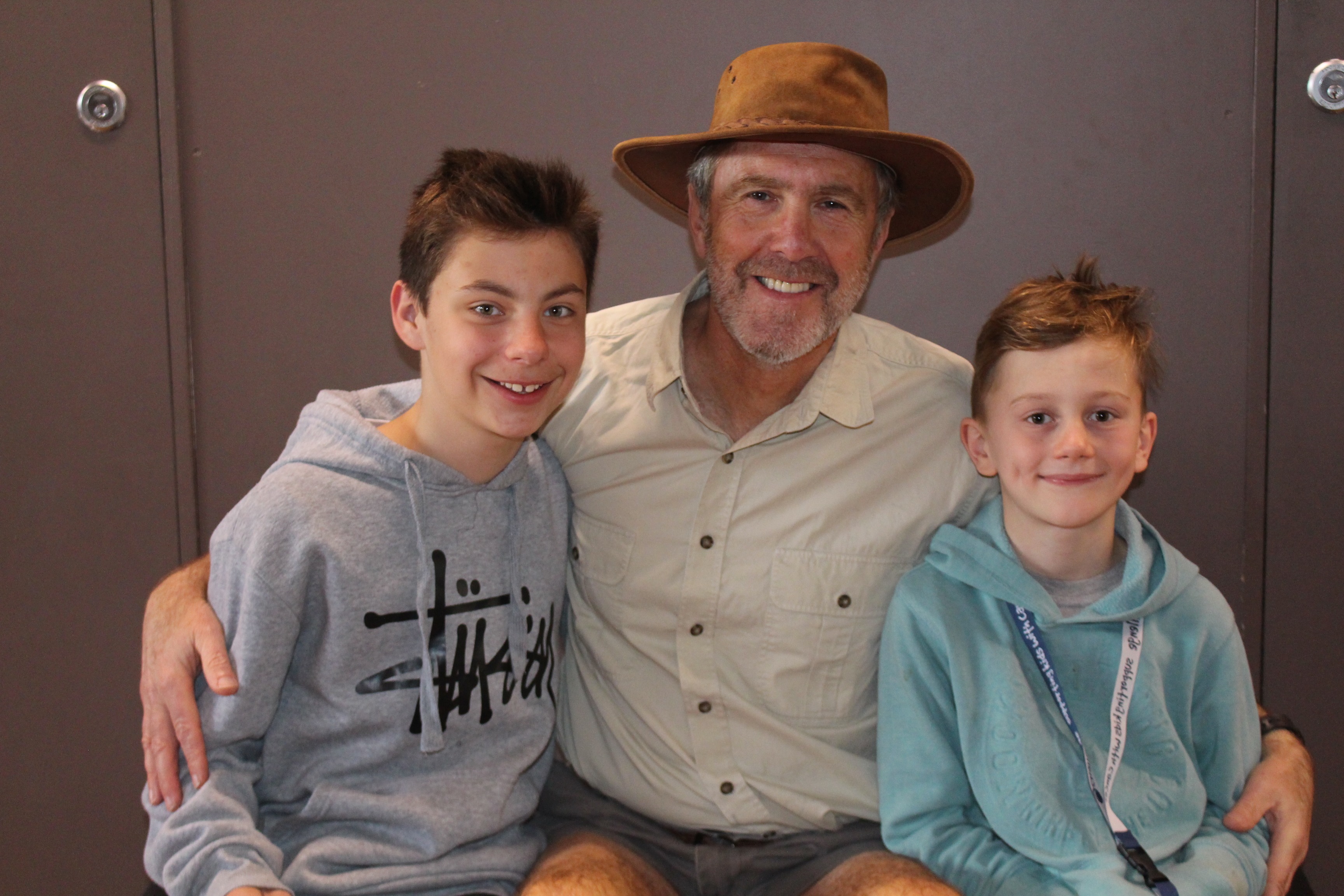 Melbourne might have come runner up this year as the World’s Most Liveable City, but in our eyes, it is still number one…especially after this year’s Urban Camp!

Whilst not a lot has been going right for fellow Melburnians lately with the West Coast Eagles and Sydney Roosters stealing ultimate sporting glory, we can assure you that the World’s Sporting Capital is still in good nick despite the sporting heartaches.

In the recent school holidays, Challenge and 60 kids embarked on a city adventure like no other. City slickers often get a bad rep for being “lazy”, but we can certainly tell you, there was nothing lazy about this camp because it was all go, go, go!

From visiting Melbourne’s iconic Hosier Lane to overlooking St Kilda Beach from the great heights of Luna Park’s Scenic Railway, the camp was certainly one of our most successful yet. We mixed it up with lions and gorillas at Melbourne Zoo and danced until sunrise on our disco boat cruise (well not really, but it was late enough!). There was truly something for everyone at this year’s Urban Camp, allowing everyone the opportunity to try something new and have fun.

The 2018 Urban Camp also soar to new heights when it featured one of Australia’s most iconic outback adventurers in Russell Coight. It was fair to say, we were all in tears of laughter as he showed us all the ins and outs of life in the outback! I always wondered what happened to the last Tasmanian Devil…

However, though picking a highlight is no easy feat, it would hands down have to be the Talent Show. Over the first two days, all our troops practiced for our annual Urban Camp Talent Show, which saw stars being born before our very eyes. Some kids showed off their talents in groups while other kids took the stage alone to bare their gift for all to see.

For our camp leaders, it was truly heart-warming to see all the kids not only show their support to their fellow performers, but to see all the kids get up on the stage, and just give it a go. Challenge camps are all about building confidence and to see the kids be as brave and self-assured as they were on stage, we truly could not be prouder. Watch out everyone, Melbourne has some serious stars of the future!

A huge thank you to everyone involved in making this year’s camp such a success – especially to our volunteers and amazing Camp’s Coordinator, Sarah!

We had the best time and cannot wait to be back next year!