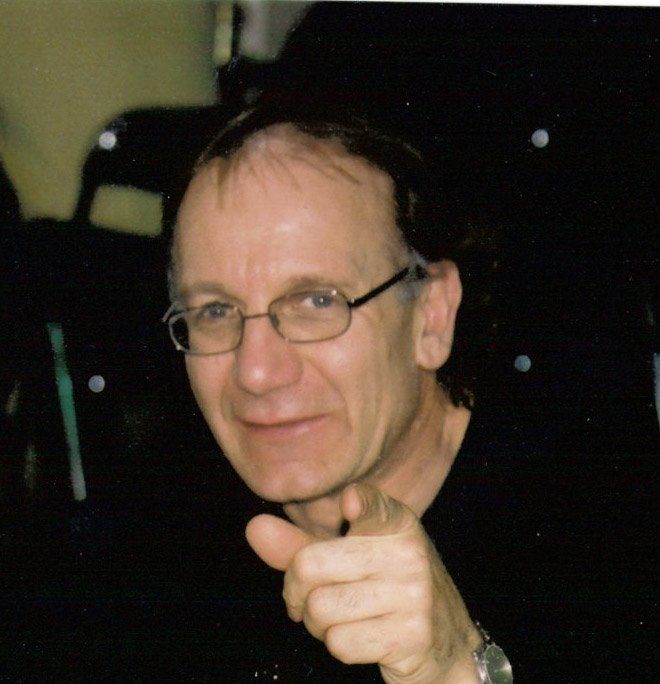 It is not often you come across a person like Vincent Chiodo – he was truly one of a kind. Having grown up in a large family as one of seven siblings, Vincent grew up to be a giving and empathetic person with a relentless zest for life, taking on all kinds of adventures from skiing to trail bike riding. He was a genuine, ambitious person with excellent teamwork skills, so much so that he and his brothers followed in their father’s entrepreneurial footsteps and started a business of their own in the 1970s – the Peter Stevens Group.

The Peter Stevens family business specialises in all things motorcycle-related from bikes to riding gear and apparel. Vincent himself was a passionate lover of motorcycle sports and invested much of his energy and time into this field of interest. Vincent and his brothers created an empire that was enormously successful and is even today recognised as Australia’s premier family-owned motorcycle store.

Life for Vincent was travelling accordingly until 2011 when he was diagnosed with an aggressive brain cancer. Despite having surgery and recovering seemingly well, Vincent unfortunately succumbed to his battle with cancer a little less than two years later. Nonetheless, even throughout his own hardships and fight with cancer, his generous and loving spirit was never dampened. Prior to his death, Vincent along with his daughter and business-friend founded the Vincent Chiodo Charitable Foundation raising funds for various charities and institutions across Australia.

Challenge, very fortunately, was a recipient of Vincent’s enormous generosity and so to honour his legacy and kindness, it only seemed fitting to name the upcoming Ride4Kids race after him.