Kylie Jumped on Board to Do It for the Kids 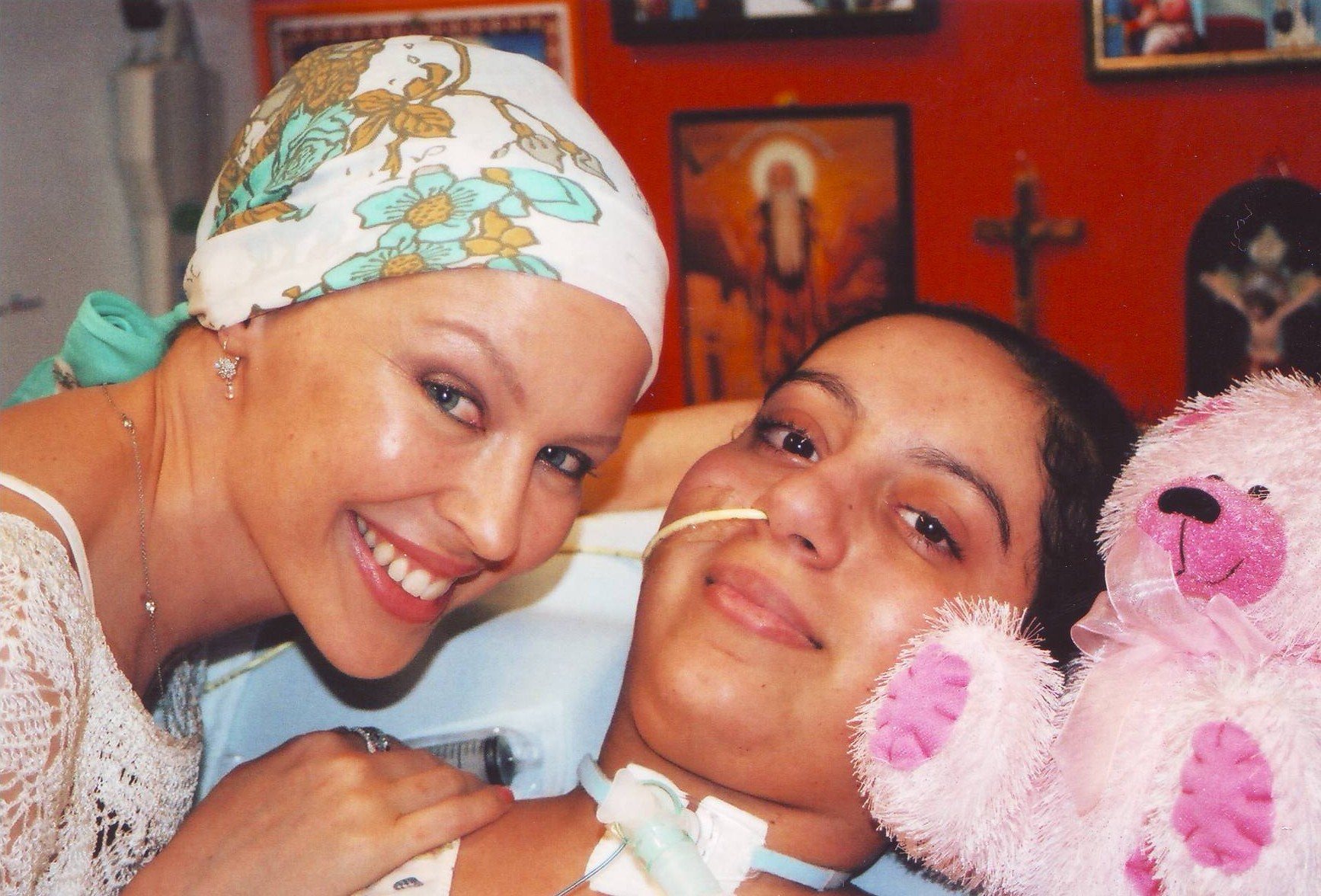 Last week we celebrated some of the Challenge community’s unsung heroes – the people behind the scenes, who work tirelessly to help make life a little brighter for kids and families living with cancer. There is one more person we would like to congratulate and that person is Kylie Minogue. On Australia Day this year, Kylie was recognised and honoured with the Officer of the Order of Australia Award (AO) for her service to the performing arts.

However, whilst an absolute star and icon of her industry, it is not only what she does on the stage for which Kylie should be congratulated, but also off the stage. For more than 25 years now Kylie has been a champion of the Challenge organisation and has sought to make a difference to our many families’ lives. From hosting Challenge members backstage at her sold-out concerts to brightening the halls of the cancer ward, Kylie always makes herself available and tries to be involved as much as possible amidst her insanely busy schedule.

Kylie first became involved with Challenge in the early ‘90s and since then, has forged a unique bond with our organisation that it is able to withstand the constraints of distance and time itself. Challenge has shared many special memories with Kylie over its decades of friendship, but there is one memory that stands out most.

It was the eve of Christmas 1998. While hundreds of thousands of families across Australia snuggled at home on the couch, listening to Christmas carols and dreaming of all the presents that would await them the following morning, hundreds of other families spent their Christmas Eve listening to the sound of beeping monitors that echoed throughout the sterile halls of the hospital ward. Kylie Minogue had every opportunity to be one of those families spending their Christmas eve with family and friends, eating and laughing – and she had every right to – but that year, she wanted to do something different. Instead, Kylie joined Challenge CEO, David Rogers, in at the Royal Children’s Hospital to help bring some Christmas cheer.

For kids in hospital, life can sometimes feel like it is has come to a standstill; everyone and everything is still tracking along, but they are being left behind, shackled to the immovability of their illness. But all it takes is just one moment for all of that to change. It takes one hero or one person to give them that real reason to smile – that person was Kylie. Everything else happening in the world didn’t really matter for those kids at that moment because for once in their lives, they were happy for life to slow down so they could really treasure that experience of having someone as celebrated and iconic as Kylie Minogue there to see and spend Christmas eve with them.

Being an internationally renowned superstar, it is easy to get carried away with the fame and fortune of Hollywood, but Kylie never did. Through all her success, Kylie remained the grounded and giving person that she is, always endeavouring to use her riches and profile for a more profound purpose.

Kylie also knows firsthand the hardship that is faced throughout the cancer journey having experienced it herself. In May of 2005, Kylie was diagnosed with breast cancer and underwent surgery and chemotherapy. Almost 14 years later, the Grammy award-winning artist is cancer free and is using her platform once again to make a difference through awareness campaigns to promote early detection tests for breast cancer.

Kylie not only sings her heart out on the stage, but she also sings it off the stage too. She is a true champion and a true Australian hero. We are forever grateful to be one of the many beneficiaries of her huge generosity.

Well done, Kylie! This is a huge and well-deserved honour.