The Placebo of Positive Thinking 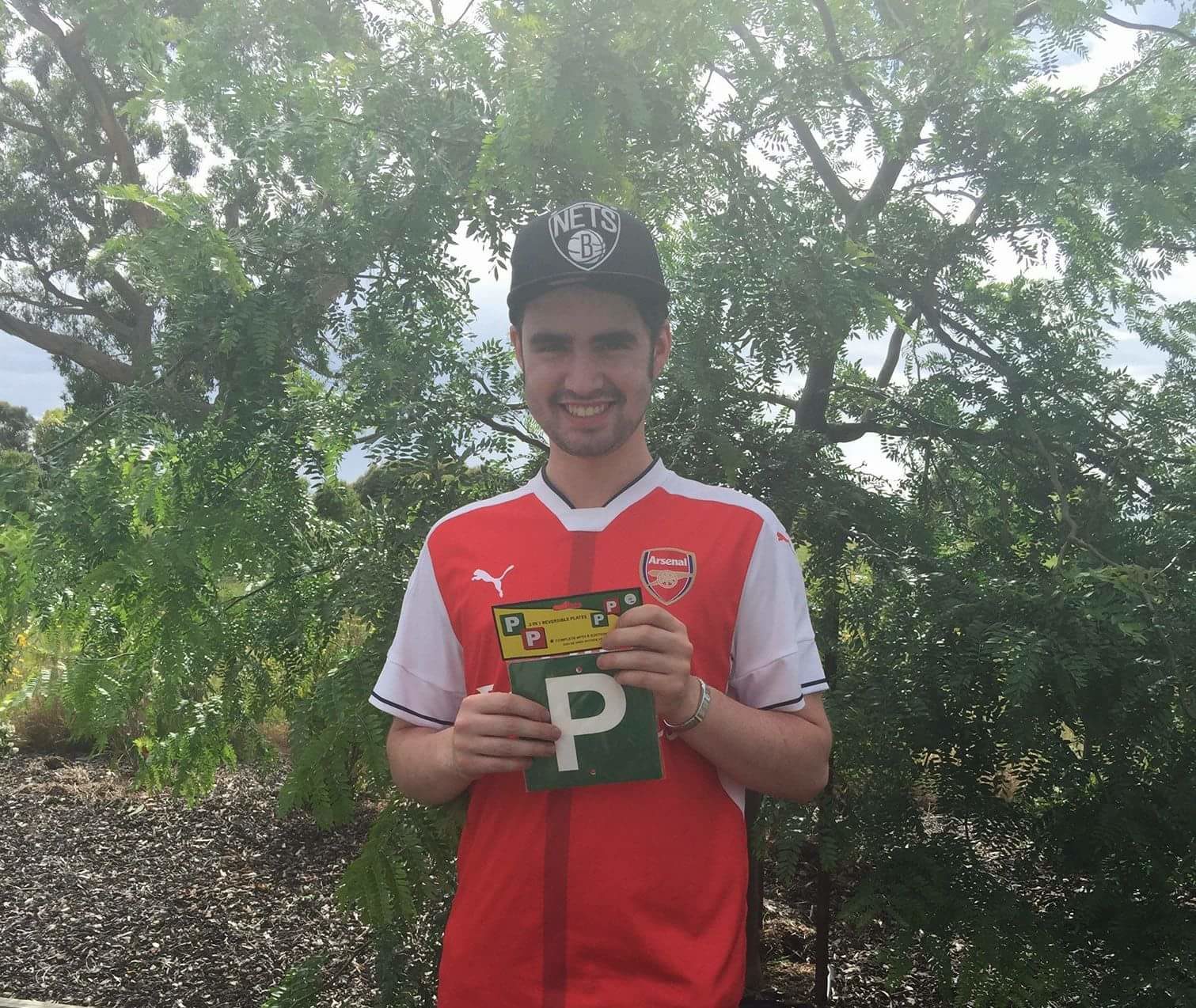 Belief is a powerful medicine. It requires no doctor, no prescription, no pills – simply a change in attitude and positivity.

Science is a marvellous thing and it has done wonders for the world and saved millions of lives; without it, we would truly be lost. There is often a widespread belief that science is absolute – an inexorable truth and fact of life. This, however, is a misconception which we can often find ourselves being consumed by. In fact, when it comes to science – though it likely holds the closest semblance to reality – proving anything is an impossibility and in every case, there are exceptions to the rule.

For Challenge members, the Prendergast family, the falsifiability of science is a concept they have come to know and prove well. In 2012, 16-year-old student, Mitchell Prendergast, was diagnosed with a grade three, malignant brain tumour and from the outset, his prognosis was not positive. Following his diagnosis, Mitch required surgery that ultimately led to paralysis of the right side of his body. For Mitch’s siblings and both his parents – Emilie and Simon – the entire ordeal of the diagnosis and surgery was devastating and completely turned their world upside down.

The road to recovery wasn’t easy and began with rehab, during which Mitch made significant progress. Things started to get easier and he began to learn to walk and eat on his own again. This progress was unfortunately short-lived when a skull bone infection led to the return of his right-side paralysis. Nonetheless, this setback didn’t deter Mitch and he continued his rehab journey, returning to near 90% function. Things were finally moving in the right direction. Unfortunately, Mitch then suffered a stroke which reverted him back to square one of right-side paralysis. All the hard work and determination he had invested into his rehab had been undone. This experience was incredibly disheartening for Mitch and his family – to get back up over and over, to then be knocked down again and again would be the final straw for most; but not for Mitch.

Mitch never succumbed to circumstance and he never succumbed to science. Mitch had an unrelenting will to live and he was determined to be the exception to the rule and the outlier that turned all the arrows pointing one way in the complete opposite direction. He has done exactly that.

Mitch has always had a passion for cars and mechanics and since day dot, that is the career he has wanted to pursue. He currently works part time at Broadbent Transport and though he can’t do much of the heavy lifting, he is training in the gym and with a physio to hopefully rectify that soon.

After Mitch’s diagnosis, he often questioned whether he would be ever be able to drive a car. For him to realise his dream career, one of his first goals would be to obtain his licence. Mitch’s doctors and at one point, even his parents, didn’t think that this was an achievable goal given the many post-op seizures he had suffered. However, with the help of medication and self-belief, Mitch practiced for months and today, he is not only licensed to drive a car, but also a forklift.

Our brains are often wired to think the worst and expect the worst, but for Mitch, this was never the case. In his very own words: “if you’re going to be told something that will hold you back, you don’t need to hear it. You only fail when you don’t give something a go; it’s not a fail if you try and can’t master it. Prove things to yourself and have positive, supportive people around you. It’s a great feeling to prove the stats wrong. Challenge have been such a great support to my self-confidence and they have brought happiness into my life; it’s great to be able to say that they were a part of getting me through all this.”

Challenge are so humbled to have travelled with Mitch through his arduous, but inspiring journey and his family should be so proud of the young man he has become. Hope is never lost if you still have will and that is all it takes to prove the impossible.

To the entire Prendergast family, you are all inspiring for the strength and resilience you have shown in the face of adversity.