The Joy of Making Music Together 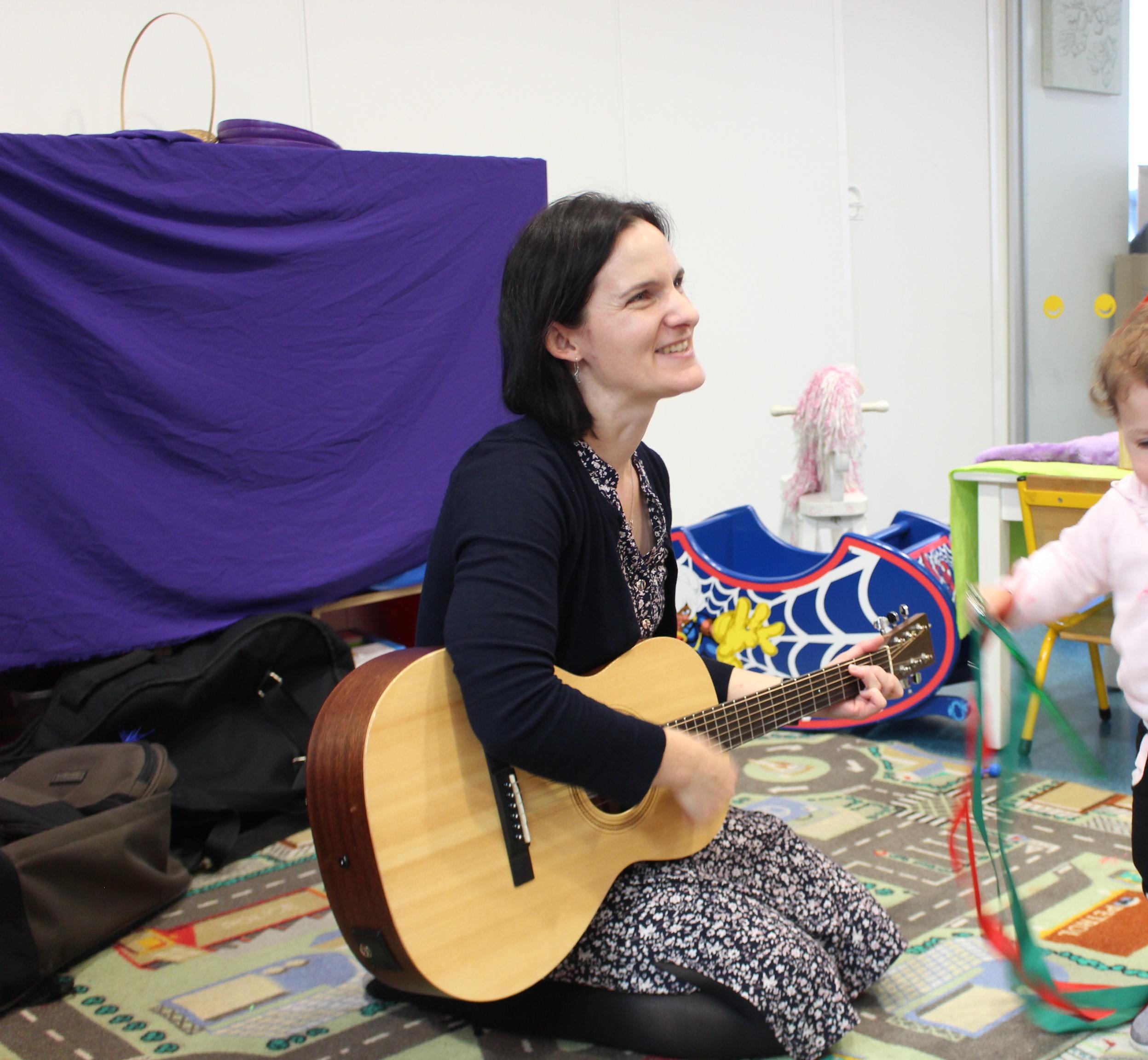 Before her sessions with Tanya, Imogen was learning piano and this year commenced learning the double bass. All this came to a halt with her diagnosis and treatment. However, Imogen was given a keyboard in hospital shortly after surgery when she didn’t want to move; her determination to play significantly helped her range and freedom of movement. Through Challenge music therapy sessions, Imogen’s passion for learning and playing the double bass and piano has been reignited.

“Given this was Imogen’s first time using the bow, it was quite remarkable that she was able to play so musically, in tempo, and with such a beautiful tone in new songs. I thought she may only have enough energy to play double bass for a short time, but she played for nearly 50 minutes and then proceeded to play piano for another 30 minutes and was still playing when I left!”

In Imogen’s next session, she wasn’t feeling up to playing double bass but happily played the xylophone and the piano. She commented the xylophone beater was like a magic wand. When asked what she would wish for if it were a wand, she responded: ‘I would wish for every double bass in the world!!!’” Imogen’s parents have noted what a difference music therapy is having in supporting Imogen’s mental health, saying she is “so much happier” after the sessions.

To keep the good news flowing, Imogen was also recently awarded our Musical Moments Trust Scholarship, which she hopes to put towards one-on-one tuition to continue developing her piano and double bass skills.

Music therapy continues to be an extraordinary service for children living with cancer, and Imogen’s story attests to that.

Imogen, congratulations, and keep up the fantastic work!

Click here to see footage of Imogen working with our music therapist, Tanya.