Strength Through Loyalty is Always Rewarded 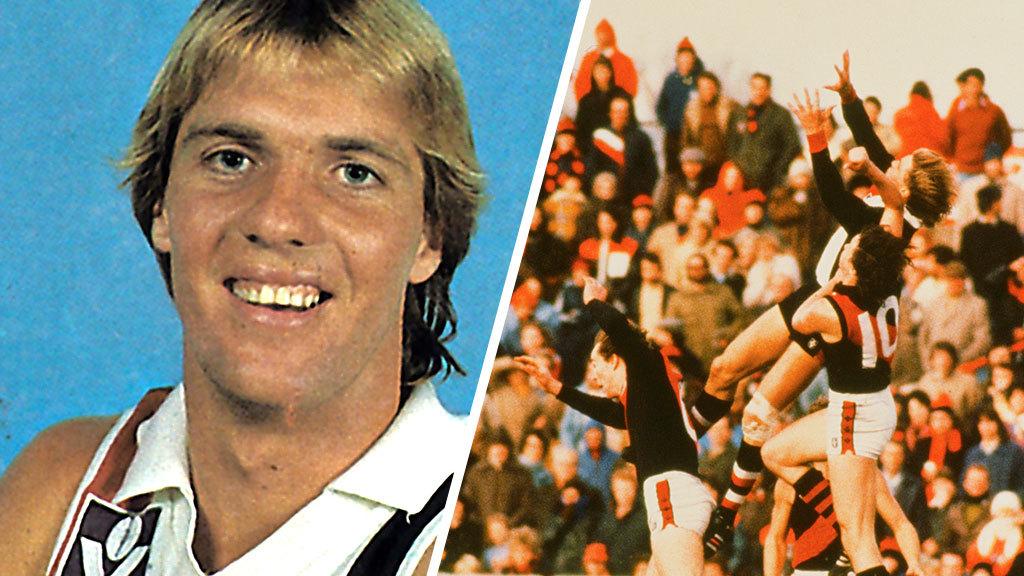 30 years after playing his final game for the St Kilda Football Club, Trevor Barker has been inducted into the AFL Hall of Fame.

The honour is well overdue for one of St Kilda’s most iconic sons, who made a name for himself with his unrivalled high-flying abilities and unnerving courage. But above all, it was his loyalty that endeared him in the minds of the St Kilda faithful.

“Strength through loyalty” is St Kilda’s motto and that is precisely what Trevor embodied as a player and a person.  In a career that saw seven wooden spoons, Trevor Barker was the shining light in what was a very dark period for his club. He was a man of the people and held that title through all 230 of his games across 14 seasons in red, white and black.

Once his playing days were over, he took up the role as coach and won two premierships with VFA Sandringham team. He then left Sandringham in 1995 to coach St Kilda’s reserve grade team. He was likely destined to become an AFL senior coach, but cancer took his life before he could have the chance.

However, his legacy is immortalised and lives on in many ways – most notably through the Trevor Barker Foundation. A year after his passing in 1997, a group of Trevor’s friends rallied together to create the foundation with a shared goal of supporting kids and families living with cancer through Challenge.

The Foundation has been instrumental in the innovation and development of many of our services with the Trevor Barker Surf Camp and Trevor Barker House in Torquay all named in his honour.

His football clubs – St Kilda and Sandringham – have also sought to eternalise one of their greatest servants’ legacy by commemorating his memory in various ways. St Kilda have named their best and fairest the Trevor Barker Medal and their mascot Trevor “Saint” Kilda. The bayside community renamed the Sandringham FC oval to the Trevor Barker Oval in honour of the contributions Trevor made to football and the community.

From humble beginnings as a young local footballer, it is clear Trevor’s impact was substantial in all aspects of his life: personal, career, and community.

It is rare to come across a man as loved and celebrated as Trevor Barker. His name is one that is etched not only in AFL history, but also in the hearts of many Australians.

Challenge cannot think of a more worthy recipient of this outstanding honour and we send our congratulations to Trevor in the heavens above.