Fate wrestles two souls back together 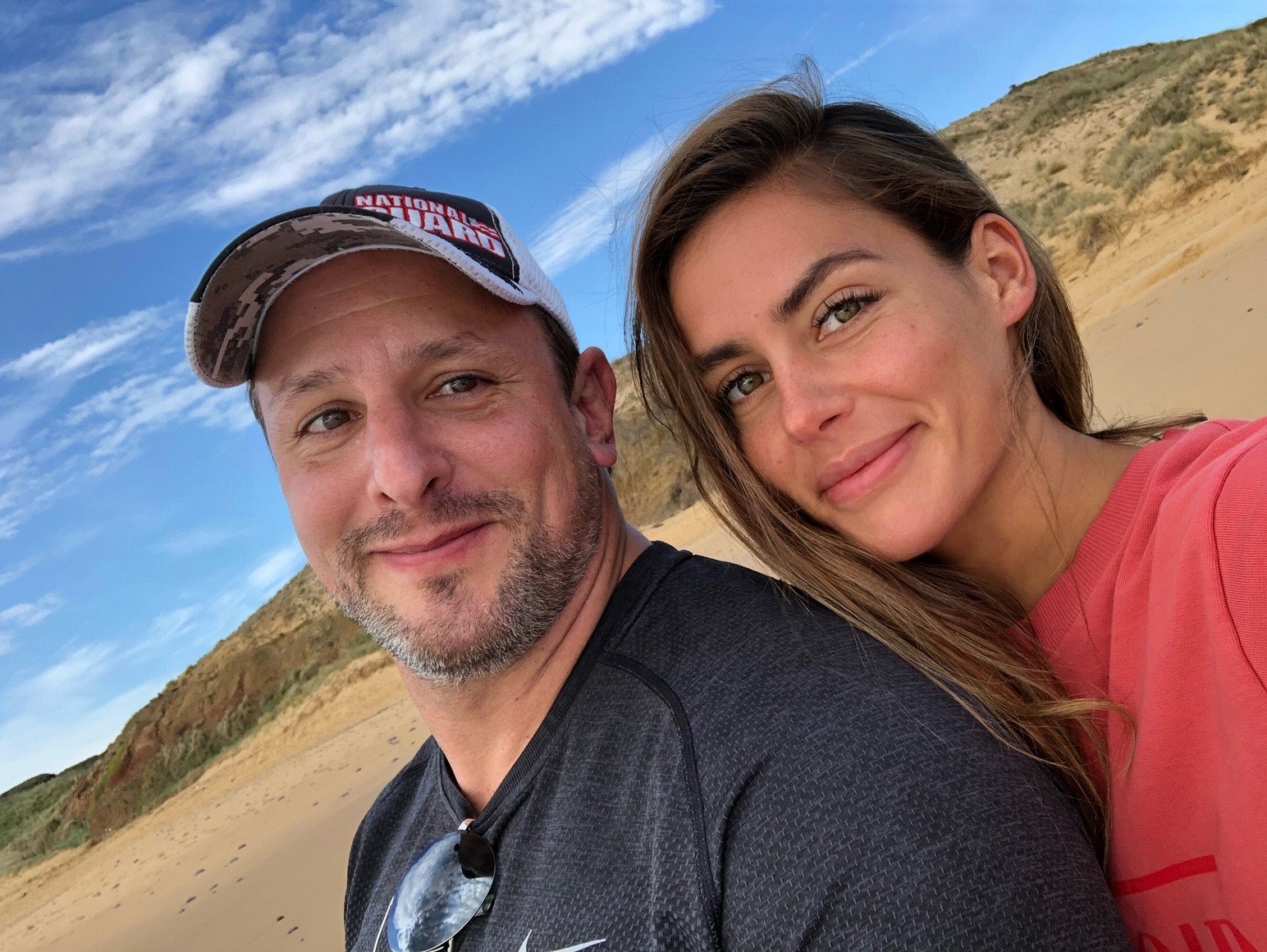 Xenia was invited to attend the WWE Charity Gala Dinner that was raising funds for Challenge, and it was there that she was first introduced to professional wrestler, Billy Kidman. As a 15-year-old girl at the time, Xenia wasn’t a particularly avid follower of wrestling or very familiar with the name or talent of Kidman. However, after a spontaneous introduction and much of the night in conversation, that all quickly changed, and Billy came to be one of her greatest heroes.

In those brief few hours, Billy looked and spoke to Xenia just like any other kid; he did not speak to her like a child, or a hormonal teenager, or a young girl with leukaemia – he spoke to her as a person and took a genuine interest in her story. Objectively, it might not seem like a lot, but for Xenia, it meant the world.

That very night at the Gala Dinner, Xenia’s uncle also won front row tickets to attend the big WWE event itself that was held a weekend later at Melbourne’s Colonial Stadium.  Idolising Billy and the hero he had become for her, Xenia desperately wanted to see him perform and went along with her uncle. However, little did she know that the impression Billy had on her was just as significant on him; having caught sight of her, sitting front row in the corner of his eye, he paused mid-match to flash her a smile. After the match, he made his way through the crowd to find her and the two shared a hug and a chat, both just as delighted to see each other.

“It seems like such a simple gesture, but I can still remember it vividly all these years later. In that moment I forgot the fear and the pain – I felt like the luckiest kid ever. I consider it a gift, one that I don’t know I’ll ever be able to fully repay”, Xenia said as she reflected on the memory.

A year later, Xenia’s cancer journey was travelling well and after her doctors gave the thumbs up, she attended Challenge’s “Trip of a Lifetime” to the United States in 2003 with a group of 9 other teenagers. From the dreams and magic of Disneyland to the concrete jungle of New York, the group checked off much of their travel bucket list, but it was in Washington DC where Xenia recalls her most special highlight. It seems stars aligned again for Xenia and Billy as they were reunited at a WWE event that the Challenge group was invited to attend. Completely bewildered to see each other, the pair embraced in a warm hug and chatted endlessly until the day had wrapped up.

For the 14 years following the last time they saw each other in the United States, Xenia and Billy had no contact with each other until one day, Xenia reached out. For all those years, Billy remained to be one of Xenia’s greatest inspirations and so she took it upon herself to find him on Twitter and send him a message, all in the faith that maybe he would respond. Low and behold, he did, and since then, they have become the best of friends.

In fact, in October this year, Billy and Xenia had the chance to catch up in person all these years later when Billy came to Melbourne for the WWE Super Show-Down. Having extended his trip to spend some time with Xenia amidst a crazy busy schedule, it was amazing for the two to see how far they had both come in their lives and the impact that they were both able to have on each other.

Stories and anecdotes like these are truly special.  They show how the simplest things in life – often born from serendipity – can be the ones that impact us the most. For a child living with cancer, experiences like these mean so much more than just another ticket or just another celebrity visit. For Xenia, it gave her a chance to feel normal – a chance to be a fun and carefree kid rather than a sick and exhausted cancer patient. Sometimes experiences and moments like these can be the best type of medicine a young child or teenager living with cancer can receive.